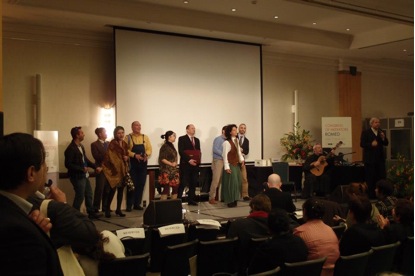 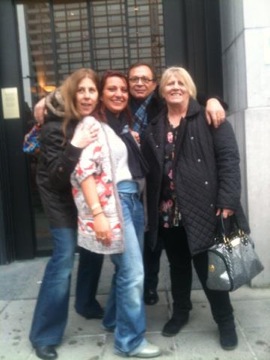 European Union and Council of Europe officials were present and International Non Governmental Organisations and organisations like the Open Society Foundations and the Roma Education Fund were there to listen to and support the more than 250 Roma and Travellers from the 20 countries participating in the programme. The talk by Zelijko Jovanovic Drector of the Roma Initiatives Office of the Open Society Foundations was among the most poignant and uplifting, calling upon his fellow Roma not to lose hope but to exert their democratic rights and to be prepared to act as leaders within their communities. Power, he said, will not be given; it must be taken. 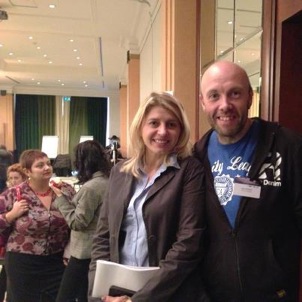 Margaret Wood, Vice-Chair of ACERT, represented ACERT, the UK National Focal Point for ROMED. The UK trainee mediators were represented by Josie O’Driscoll who works for the Irish Traveller Movement in Britain and Sam Wilson from Hampshire County Council Ethnic Minority and Traveller Achievement Service. The UK trainers (including Sybil Lee, Lisa Hall) received certificates for having successfully completed their training. During a panel session on the first afternoon Sybil and Sam both addressed the congress. They spoke about what is happening with the ROMED programme in the UK. They emphasised the need to ensure that our mediators are recognised and used by local authorities and agencies and that they receive appropriate remuneration for their time and skills. 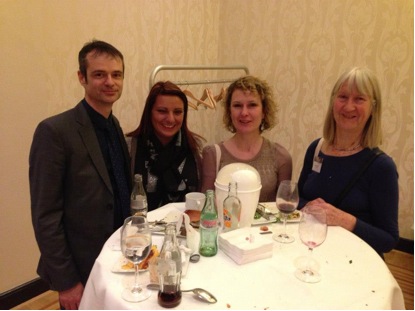 The congress was an inspiring experience. It brought together so many Roma and Traveller participants speaking many different mother tongues, including Romanes, and with such an amazing wealth of experiences to share both directly and through the team of breathtakingly skilled interpreters. Much of the congress was devoted to presentations and individual testimonies. There was an interactive role play led by Forum Theatre and a stirring concert performed by the Orchestra Europea per la Pace and the Alexian Group whose star performer, Santino Spinelli, is also a ROMED trainer. They performed the anthem Jelem Jelem and other Roma music and by the end of the evening half the audience were on their feet dancing.

Gypsies, Travellers, Roma and all the many other related groups, even within one country, are not a homogenous people but one thing that struck us in Brussels was how many similarities there are and how much we have in common. Those of us who were lucky enough to attend the congress look forward to sharing our experiences in the UK.