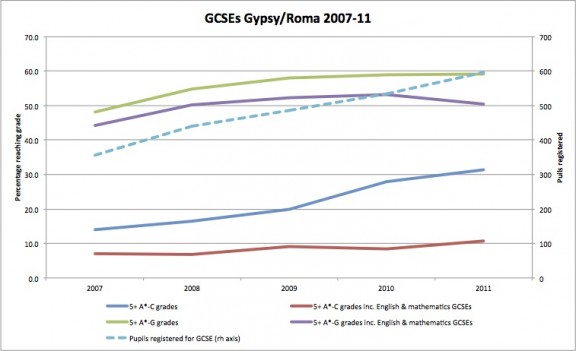 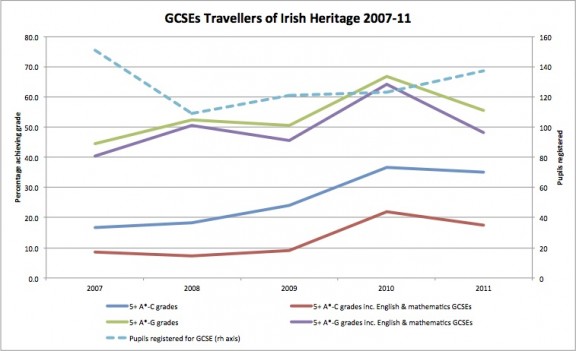 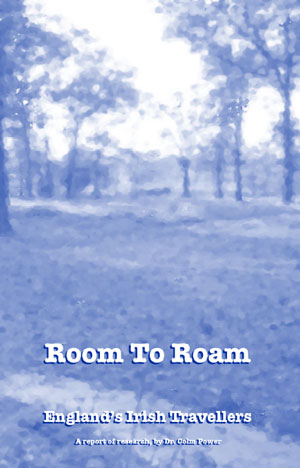 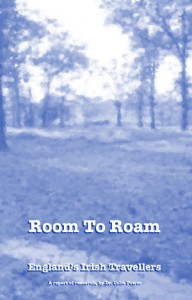 This report was formally launched at a conference in central London on 23 September 2004.

In general, the research found that there was a lack of recognition of the specificity of the position, culture and experiences of Irish Travellers. This lack of recognition inhibits the ability of statutory and non-statutory agencies to develop appropriate support and outreach for Irish Travellers. More specifically, Room to Roam provides new information and research about the experiences of Irish Travellers in Britain in their relationships with health, welfare, criminal justice and educational agencies.