Slobodan Berberski, president of the First World Roma Congress in 1971,

From the 8th April 2021 the online congress to mark the 50th Anniversary of the World Romani Congress will be stretched over a month starting in London and moving to Berlin joining cities as far apart as Belgrade and Buenos Aires, activists from Barcelona to Bangalore, in India.

Events can be enjoyed via a live stream at www.romanistan.com a virtual place that crosses all continental borders and connects Romani people worldwide.

Events can be enjoyed via a live stream at www.romanistan.com a virtual place that crosses all continental borders and connects Romani people worldwide.

At a time of rising far-right extremism and anti-gypsyism it is hoped that this anniversary year will bring Romani people and our allies around the world closer together, to create a common purpose, celebrate achievements, and build a stronger collective voice.

Grattan Puxon, one of the co-organisers of the First World Romani Congress

Friends and Families of Travellers have asked us to draw ACERT supporters attention to their resources for teachers at https://www.gypsy-traveller.org/teaching-resources/.

Drawing on our experience of delivering Gypsy and Traveller Cultural Awareness training to over 700 organisations and Local Authorities in the United Kingdom, we have developed an online learning programme which targets the key themes and questions arising amongst service providers about Gypsies and Travellers. The course is ideal for members of the statutory, voluntary or private sector wishing to engage or work more effectively with Gypsies and Travellers.

Each module contains generalisable principles for better practice and learning opportunities about Gypsy and Traveller history, culture and more. The course can be completed in around 60 – 90 minutes and on completion, learners will receive a certificate to demonstrate their new knowledge and understanding of the Gypsy and Traveller culture and community.

The training package allows it’s users to access learning at a time and place that suits them and offers cost savings for organisations and local authorities. 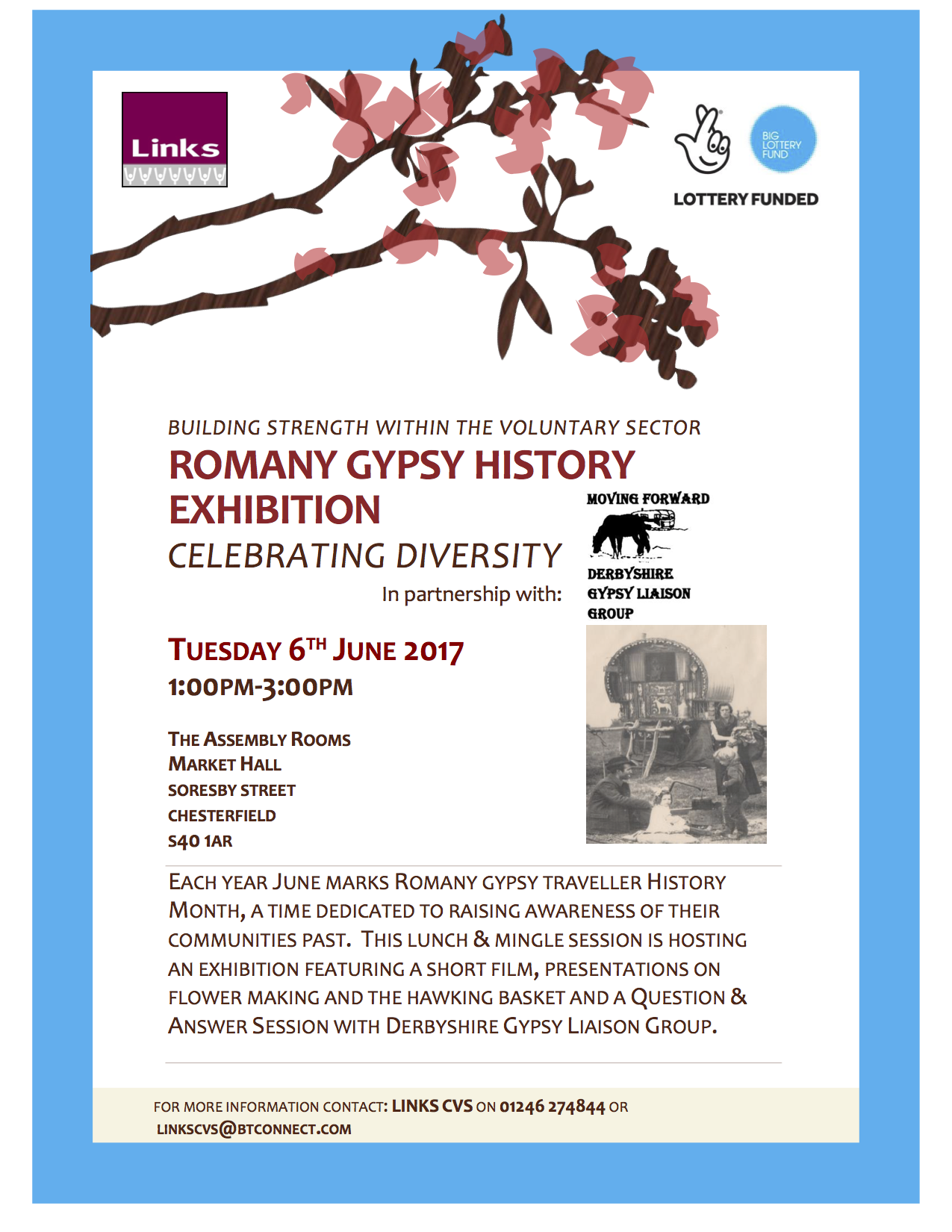